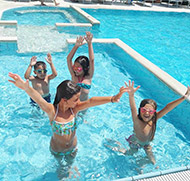 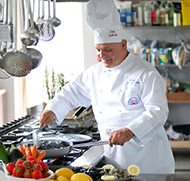 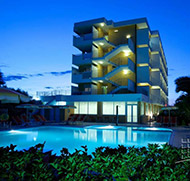 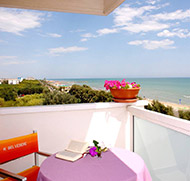 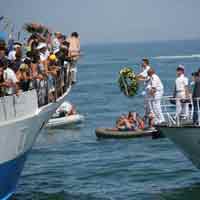 Feast of the Assumption in Martinsicuro

It is a tradition in Martinsicuro to celebrate the 15th of August during two days with the Carnival and the traditional "Festa del Mare" (Sea Festival).

The Carnival that is held on the 14th ofAugust is year by year more known among the inhabitants and the tourists, and among who loves the fun.

Celebrations go on the 15th of August with the "Festa del Mare", during which there is a solemn procession and a holy Mass in the honour of the sailors coming from Martinsicuro who died on the sea.

At the end of the celebrations a little parade of boats puts to the sea to launch a garland in their memory.